Supreme Court decisions could have major impacts for construction industry 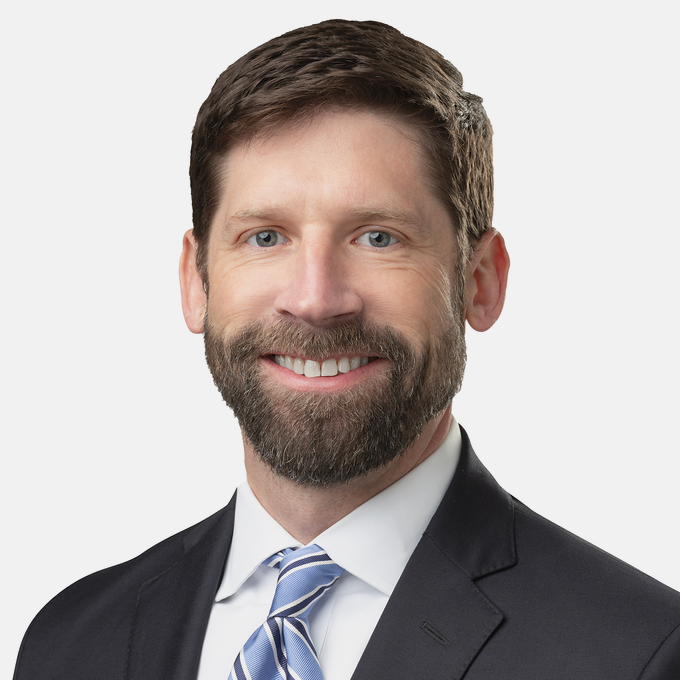 Two recent decisions from the United States Supreme Court could have major implications for the construction industry.  In United States v. Texas, a divided 4-4 vote resulted in the Court’s issuance of a one-sentence opinion, in which the Court affirmed a lower court ruling that blocked an executive order which would have allowed millions of undocumented immigrants to remain in the country and work legally.

Universal Services Inc. v. Escobar has wide-ranging impacts for contractors working on federally-funded projects.  The case dealt with what is known as the implied certification theory of liability under the False Claims Act (the “FCA”).

Prior to the issuance of the Escobar opinion, lower courts were split as to whether the notion of “implied certification” could expose a contractor to liability under the FCA.  Under the theory of implied certification, a contractor could be subject to penalty under the FCA for submitting a payment application covering work that did not comply with the contractual plans and specifications.  Theoretically, this liability existed even if the contractor had no way to reasonably know about the non-compliance.  With FCA litigation and the penalties imposed by the government on the rise, many anxiously awaited the Escobar ruling to see whether “implied certification” would be adopted or discarded universally.

In a unanimous opinion, the Court determined that an implied certification can be actionable, but the contractor’s conduct must arise to the level of a misrepresentation on “critical qualifying information.”  In other words, the contractor must make a material misrepresentation to the government in order to expose itself to liability.   While further case law development is necessary to clarify the definition of “critical qualifying information,” the opinion appears to impose on the government a notably higher burden of proof when prosecuting FCA cases.