Bob is a seasoned litigator with a focus on construction law. He also practices environmental law which includes environmental litigation as well as cases involving CERCLA and RCRA, regulatory compliance matters, and brownfields redevelopment projects.

Bob’s extensive background in the mechanical engineering, the construction industries and nuclear power allows him to personally understand the needs, concerns and motivations of general contractors, engineers, architects, subcontractors, owners, and sureties.

Before Elmore Goldsmith Kelley & deHoll, Bob was a partner at Leatherwood Walker Todd & Mann in Greenville, South Carolina, which firm combined with Smith Moore LLP in 2008 which combined with Fox Rothschild in 2018. He was also an attorney with the San Francisco law firm of Brobeck Phelger & Harrison after he graduated from law school. After leaving Brobeck Phelger & Harrison, Bob became an attorney in the legal department of Fluor in its offices in Greenville, South Carolina.

Bob graduated from the United States Naval Academy with a degree in mechanical engineering. Bob had nearly 10 years of practical engineering and construction experience after graduating from the Naval Academy prior to attending law school. He served as an engineering officer in the U.S. Nuclear Power program and was stationed aboard nuclear-powered submarines for five years. During his time in submarines, Bob was actively involved in the scheduling and conduct of overhaul and repair work aboard submarines and in shipyards, including refueling of nuclear reactors. After concluding his service in submarines, he worked as a nuclear-mechanical engineer for Bechtel Power Corporation in San Francisco where he was involved in the design, construction, and licensing of commercial nuclear power plants as well as environmental permitting. After working at Bechtel Power Corporation, Bob graduated (magna cum laude) with a J.D. degree from the University of San Francisco School of Law in 1977. Bob was a Lieutenant in the United States Navy from 1968 to 1973. 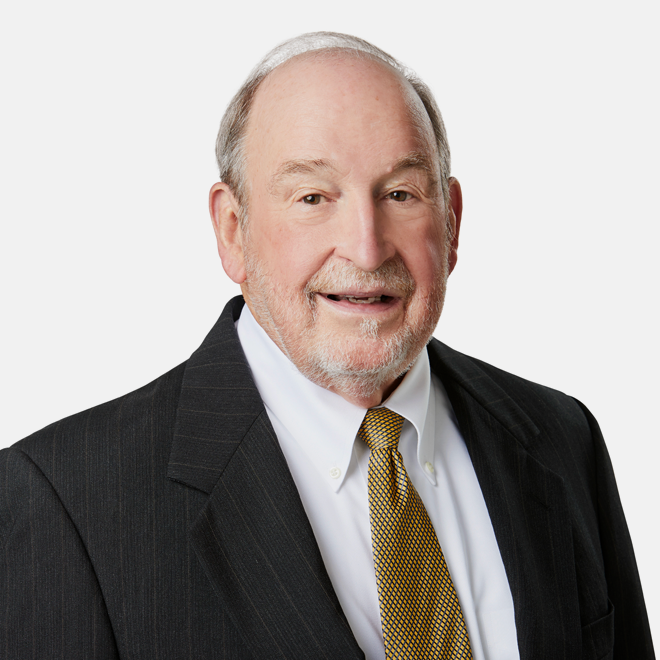