Is Your Arbitration Clause Enforceable? 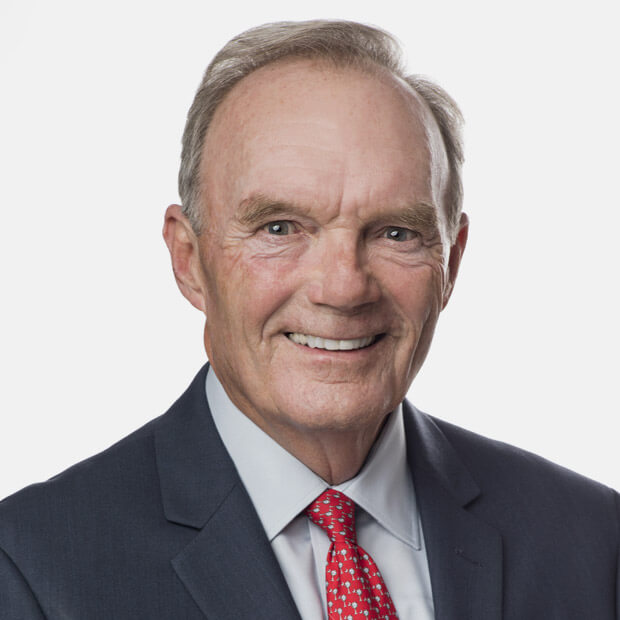 The South Carolina Supreme Court recently addressed the enforceability of an arbitration clause in a sales contract between a home buyer and a developer general contractor. Gregory W. Smith vs. D.R. Horton, S.C. Supreme Court Opinion No. 27645.

The arbitration clause stated that the parties agreed to arbitrate any claim arising out of the construction of the home, as well as any disputes related to the warranties contained in the agreement. The arbitration provision was contained in a sub-section within a larger “Warranties and Dispute Resolution” section.

In South Carolina, the enforceability of an arbitration provision is determined by an unconscionability test. Unconscionability is defined as (1) “the absence of meaningful choice on the part of one party due to one-sided contract provisions,” (2) “together with terms that are so oppressive that no reasonable person would make them and no fair and honest person would accept them.” In determining the scope of the provision upon which to apply the unconscionability test, the Court construed the entirety of the “Warranties and Dispute Resolution” section as the arbitration agreement, as opposed to simply the subparagraph dealing specifically with arbitration. The Court’s logic was that all the subparagraphs must be read as a whole to understand the scope of the warranties and how different disputes are to be handled, and that the subparagraphs contained cross-references to one another, “intertwining the subparagraphs so as to constitute a single provision.”

In applying the first prong of the test, the Court found the buyers had no meaningful choice after considering the “relative disparity in the parties’ bargaining power, the parties’ relative sophistication, whether the parties were represented by independent counsel, and whether [the home buyers] were a substantial business concern.” Under the second prong, the Court pointed to the seller’s “attempts to disclaim implied warranty claims and prohibit any monetary damages” as “clearly one-sided and oppressive.” Notably, these “attempts” the Court utilized in reaching its unconscionable conclusion were not a part of the arbitration provision, but part of the larger warranties section.

There are two primary takeaways to consider when drafting arbitration provisions, particularly in single family residential purchase agreements, in light of the D.R. Horton decision:

1. Segregate the arbitration provision from all other contract provisions, including warranty provisions and limitations of liability provisions.

Otherwise, a court may not enforce your arbitration clause.