Insurance Carrier Intervention – Not a Tool of the Trade 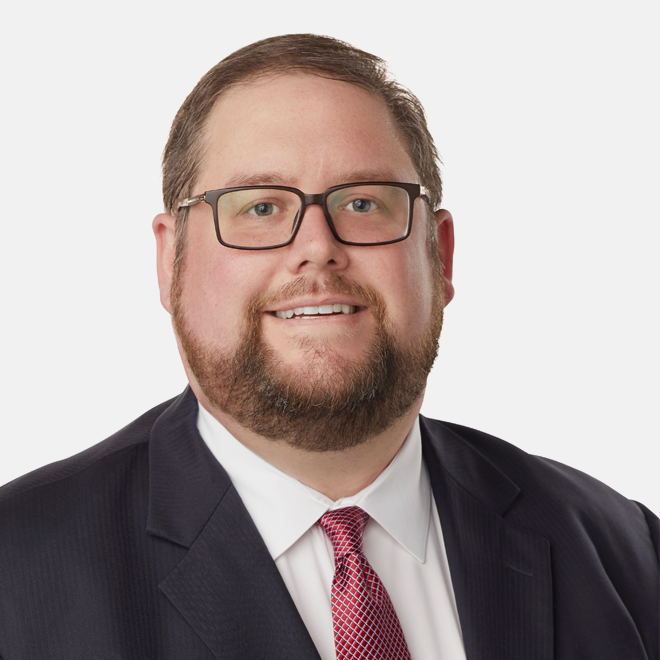 Insurance carriers for general contractors and subcontractors sued in any case alleging damages due to construction defects will often (but not always) aggressively seek to show they owe no duty to defend or indemnify their insureds for such claims. While the duty to defend is relatively broad (compared to the duty to indemnify) and is triggered by the allegations in a complaint in South Carolina, the duty to indemnify often opens a pandora’s box of issues regarding which damages are covered and which are excluded under a given policy of insurance.

As a result of prior South Carolina case law indicating that insurers were “stuck” with the factual findings and verdicts in the construction defect suit for any later insurance coverage litigation, insurers began seeking to intervene in the construction defect suit for the sole purpose of posing special interrogatories and suggested verdict forms to the jury. The intent was to make sure the jury would be forced to decide issues that the insurers could use to determine coverage, such as whether damages were to “your work,” which party or parties caused specific damages.

For instance, imagine the insulation and OSB sheathing in the walls is saturated with moisture due to water intrusion. The jury would be asked which trades caused that damage and in what percentages, then whether the general contractor had a piece of that liability, and the same for design professionals.

Insurers seeking intervention sought to either intervene as a matter of right under Rule 24(a), SCRCP or permissively under Rule 24(b). The process of determining the appropriateness of intervention ground many defect cases to a halt, and South Carolina Supreme Court finally put an end to any question about it in Ex Parte Builders Mutual Ins. Co. v. Palmetto Pointe POA, 431 S.C. 93 847 S.E.2d 87 (2020).

In Palmetto Pointe, the Supreme Court closed the door on the intervention of insurers into construction defect cases for the purpose of presenting special interrogatories, proposed verdict forms, and the like. Under Rule 24(a), the Court held that the insurers are not a “real party in interest” to the case and therefore are not entitled to intervene as a matter of right. Under Rule 24(b), the Supreme Court deemed permissive intervention in appropriate because the insurers’ intervention would (1) unnecessarily complicate the construction defect action, including altering the plaintiff’s burden of proof and possibly delaying the trial, and (2) create a conflict of interest for the insureds’ counsel, who were supplied to them by the insurers.

As to complications and delays, imagine the additional time spent in discovery and in trial with each side attempting to “prove up” an insurance coverage issue. The expert time alone would substantially alter any party’s litigation budget. It also forces a plaintiff to prove more than the law requires them to prove to win their case, shifting the nature of the litigation from proving “liability” to “covered liabilities.” Finally, any insurers providing a defense to their insureds would have the insurance defense counsel left with conflicting incentives: on one hand, the complete defense of the insured and on the other the desire to “push” as many damages as possible into a category that would be covered under the insured’s policy. The risk is a situation where the insured’s attorney implicitly admits liability in an effort to move damages into a covered category to minimize risk to his or her client.

At Elmore Goldsmith Kelley & deHoll, we have extensive experience working on behalf of our clients to have their insurance carriers properly participate in the defense and indemnification of claims against our clients. As advocates for contractors, we work to ensure that the premiums our clients pay result in the benefits to which they are properly entitled. We also counsel clients as they enter insurance agreements to make sure they understand what is unlikely to be covered in the event of a loss.